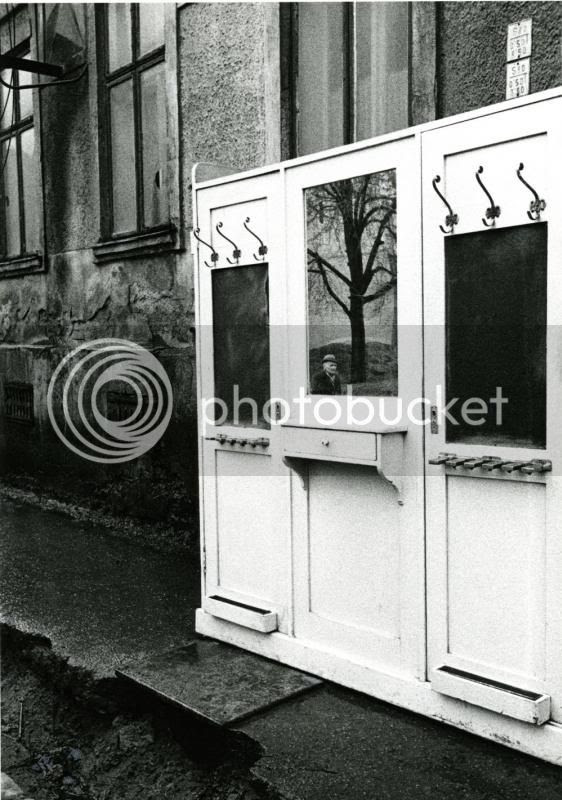 There is an excellent retrospective of Viktor Kolář's black and white photography at the House of the Stone Bell on Old Town Square in Prague this summer. Kolář's work, with its touches of Fellini and Henri Cartier-Bresson, focuses on the human spirit caught within the deadened world of life under totalitarianism in the Silesian mining town of Ostrava. In this dark heart of Europe, Kolář used the camera to find a surrealist undercurrent beneath the constant boredom and despair of daily life near the pits. 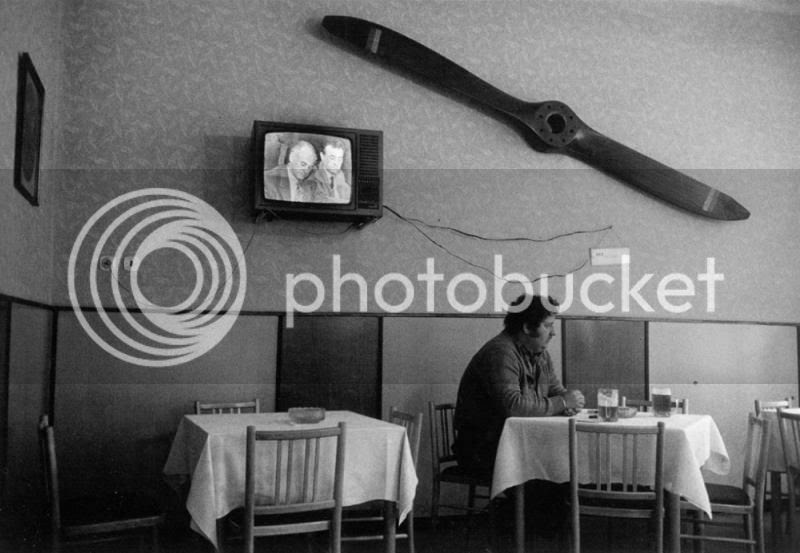 Kolář's life work stems from his deep connection with place. Ostrava is the sort of abandoned place that most artists would leave, but Kolář actually returned after a 5 year exile. The city is his home, and warts and all, its what he knows best. The mystery and poetry of the dispossessed drives his art. Kolář emigrated in 1968 to Canada, and though he was forced to accept difficult manual labour work there, he used the money to buy a Leica and made his way to Toronto and Montreal where his talent slowly gained recognition. Despite his growing success, he chose to return to Czechoslovakia during an amnesty, where he faced detention and an uncertain future. Unlike his fellow countryman, Josef Koudelka, who also fled to the West and whose work shares a similar aesthetic, Kolář did not gain a post at the prestigious Magnum agency, he did not travel throughout Europe. The need for his homeland was too strong. It reminds me of a character in Jan Pelc's story "Emigrants" about a man similar to Kolář who has escaped from totalitarian Czechoslovakia to Paris but is haunted by the need to return. He continually imagines sitting on the train, crossing the border, evading the police and seeing his old friends who berate him on his stupidity to return, until one day he actually finds himself on the train crossing the border and caught by the police. Even during times of such repression, the call of the familiar was strong and many returned. The waves of Czech emigrants throughout history is a complex tale, those who had success abroad (Milan Kundera, Miloš Forman, Josef Škvorecky, etc) remain better known internationally of course than those who returned. 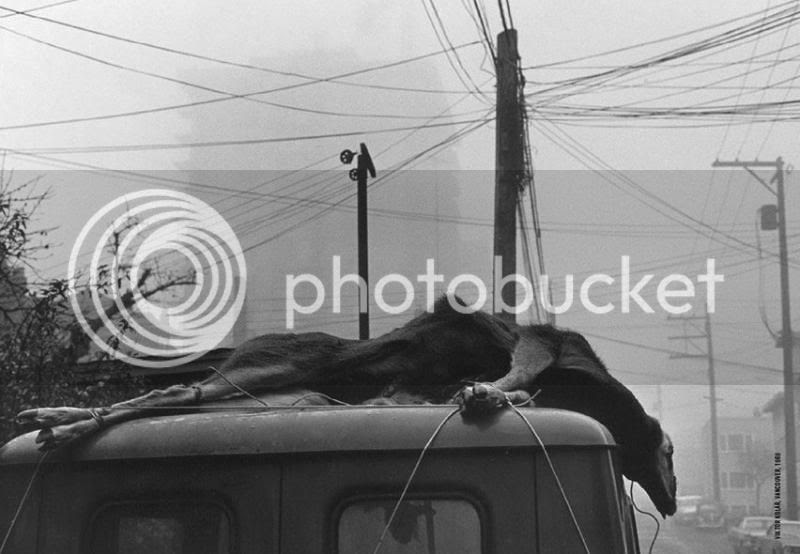 I dont think the rule works in reverse, ie that people like me who immigrate to CZ will somehow become known internationally. No, in many regards life in CZ, and many other countries for that matter, remains entrenched in a kind of antagonistic relationship with the outside world. The Iron Curtain may be gone, but the memory of it remains a potent barrier on both sides. I've recently been revisiting the work of Charles Olson, and his Emersonian approach to deep observation, his idea of the "saturation job" in knowing a place, for him Gloucester, Massachussets. Viktor Kolář's work in Ostrava is analagous to Olson's, a sense of deeply relating to place, diving for the "pearls at the bottom" (Perlička na dně), to refer to Bohumil Hrabal, an artist with a similar approach as well. The expatriate/emigré abandons his/her place of origin, and can rarely feel fully integrated in his/her new home. One longs to return, regardless of the conditions, and this longing never truly ceases, despite any logical reasons to the contrary. There are the ones who stay, and the ones who go. And both experiences are enriching in different ways. But I can't help feeling that those who stay live with less doubt, but of course I would feel that way. 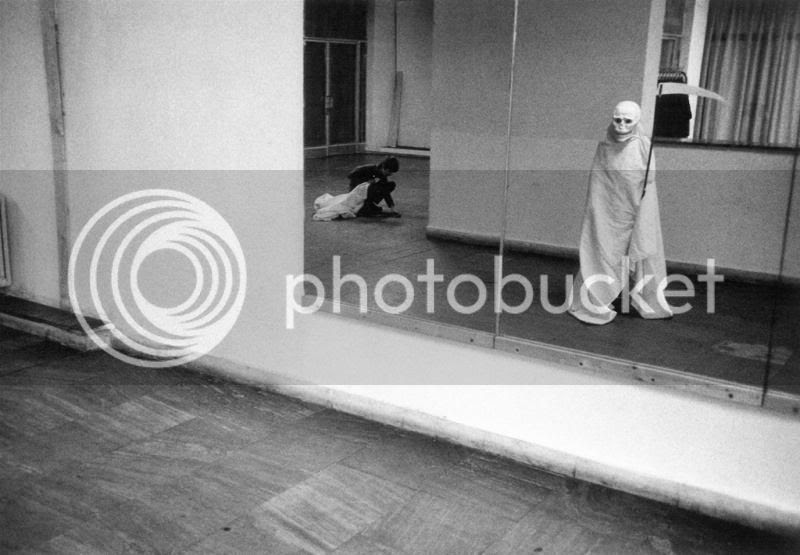 Exile is not a material thing,
it is a spiritual thing, all corners
of the earth exactly the same.
And anywhere one can dream is good,
providing the place is obscure, and
the horizon vast.

Posted by Lawrence Wells at 10:25 AM No comments: 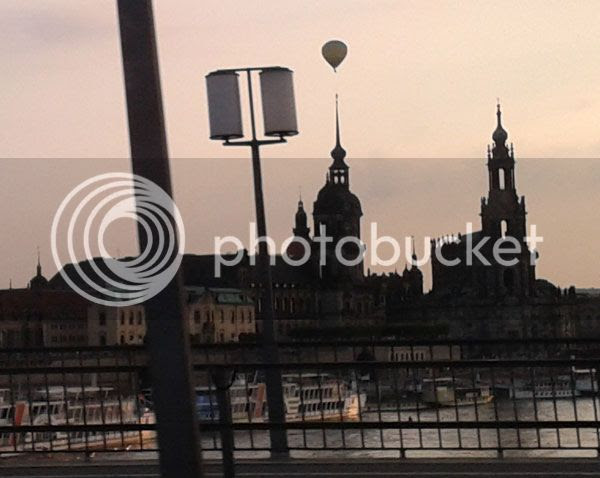 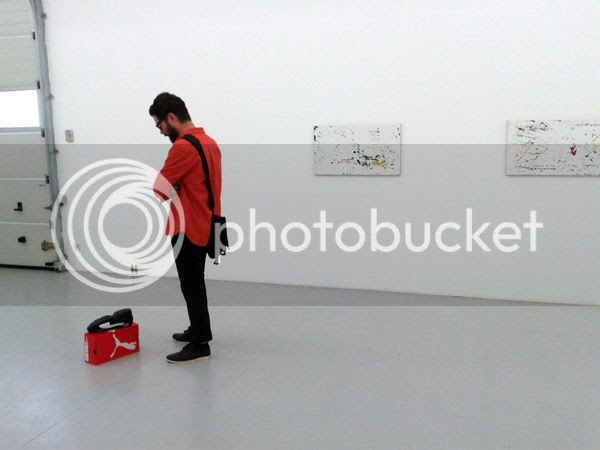 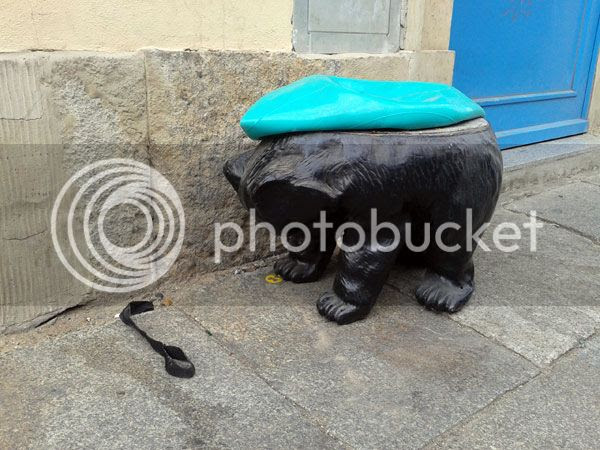 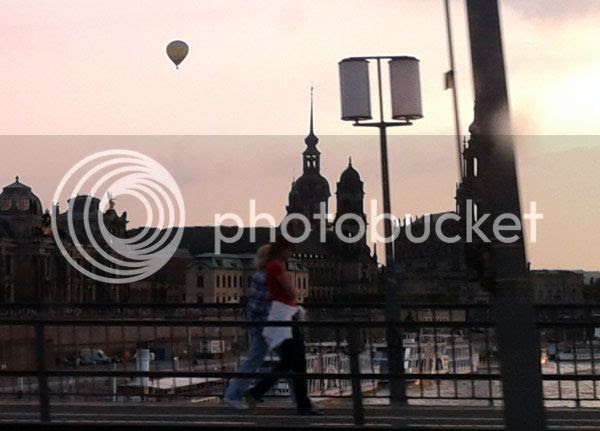 took a daytrip to Dresden with Dan Vlček last weekend

Posted by Lawrence Wells at 1:52 AM No comments: